In order to combat the skyrocketing rates of new HIV cases among young people in the Philippines, new laws will allow minors to get tested without their parents’ permission.

The HIV and AIDS Policy Act lapsed into law last week which advocates hope will strengthen the country’s response to its HIV crisis.

Philippines has already had more than 7,600 new HIV diagnosis this year alone. The south-east Asian nation has experienced a 174% increase in new infections since 2010. Some HIV experts have described the epidemic as a ‘national emergency’. Read More

The stigma of HIV + positive and touch is very much alive according to a new study.

But Casey House is determined to smash the stigma with its ongoing campaign challenge to match those misconception.  Read More 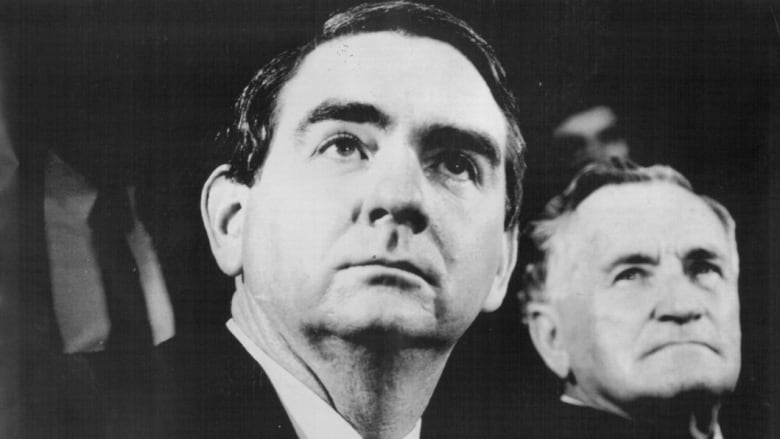 A cabinet briefing on January 18, 1988, said gay and bisexual men were the major risk groups, with intravenous drug users “increasing in importance and are the major portal into the heterosexual community”.

“Additional resources must be allocated now, as failure to control the transmission of the disease will be disastrously expensive in the long term,” the minutes say. Read More 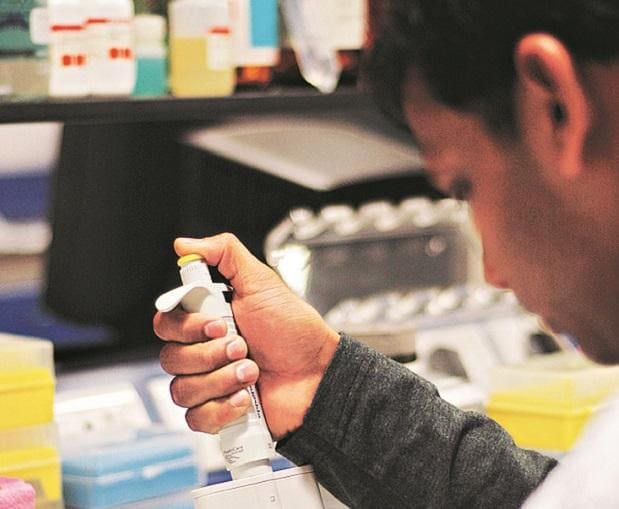 Drug major Cipla is recalling 4,800 bottles of Nevirapine extended release tablets used for the treatment of human immunodeficiency virus (HIV) from the American market, according to a report by the US health regulator.

As per the latest Enforcement Report by the United States Food and Drug Administration (USFDA), the reason for the recall of the bottles is ‘failed dissolution specifications’.

Nevirapine extended release tablets, 400 mg in the 30-count bottle have been manufactured by Cipla at its Goa facility for Cipla USA Inc, it added. Read More

— A former patient has filed a class-action lawsuit against a Midland Avenue surgery center whose poor sterilization practices may have exposed nearly 3,800 former patients to hepatitis B, hepatitis C and HIV during medical procedures earlier this year.

The three-count lawsuit was filed Friday in state Superior Court in Hackensack by Lauren Marrero, the patient, and her husband, Julio. It claims the HealthPlus Surgery Center in Saddle Brook was negligent, careless, reckless and guilty of “wanton misconduct — on a continuing basis” for exposing patients to the dangerous pathogens. Read More

In May, the Legislative Yuan passed an amendment to the HIV Infection Control and Patient Rights Protection Act that gave HIV-positive patients the choice to give their consent to receiving organs from a donor with HIV. Read More

When the news broke on Christmas Eve that a Bergen County surgery center might have exposed almost 4,000 patients to HIV and hepatitis B and C, there were scant details about what actually went wrong.

A state report released on Friday afternoon on HealthPlus Surgery Center in Saddle Brook shows what did: Staff regularly failed to wash their hands; I.V. bags and tubes were used on multiple patients; powerful opioids were handled recklessly; and the facility was relying on an infection control plan almost 10 years old. Read More

Hundreds of millions of naira released for HIV campaigns, counselling and testing services may have ended in private pockets of contractors and government officials, as companies were specifically registered to siphon funds meant to save the lives of the infected.  Read More

Father Francis Limo Riwa (C) and his boys at his school in Nchiru, Tigania West, Meru

Father Francis Limo Riwa, 62, had no idea a children’s rescue centre could become a great institution and home to hundreds.

Started in 1998, it became a refuge of hope for children who were rejected and abandoned by relatives and the community after they lost their parents to HIV-Aids and other illnesses.

The children by then were severely stigmatised and their physical health wasted away so badly due to severe malnourishment that it promoted more opportunistic infection. Some developed chronic tuberculosis. Others had heavy jiggers infestation that developed gangrene.   Read More

Rebecca Makkai‘s new novel “The Great Believers” looks at how AIDS not only ravaged the gay community in Chicago in the 1980s and ’90s, but continued to impact lives decades later. Read More